On 2016 June 12 at 20h 26m 59s UT the members of SdR Luna UAI Bruno Cantarella and Luigi Zanatta (Melazzo, AL, Italy, 44°39'25" North, 8°25'52" East) have recorded the second flash of meteoroid impact on the lunar surface. The observation and record of impact flash has been made with two different telecopes, Newton 100/400 f/4 and Newton 200/1000 f/5 with two astronomical videocamera ZWO mod. ASI 120MM at frame rate of 25 fps and image resolution of 640x480. Both the telescopes at the moment of observation was installed on only equatorial mount EQ6 Skywatcher. At this moment the Impact Candidate it is not confirm by others independent observers. After the send of the observativies date by the Lunar Impact Project Coordinator to NASA Marshall Space Flight Center, as in the case of first Impact Candidate recorded by the same members of SdR Luna UAI on 2016 March 12, the Team of American researchers has valued in positive mode the result obtain and has classified the new flash as Lunar Impact Candidate n° 29 in the list of Independent Observers of NASA Meteoroid Environment Office . The phenomenon is last 0.08 seconds (1/12 s.) and the impact zone has been located at the selenographic coordinates 37.0° Ovest and 10.5° Sud +/-0.3° always in the southern zone of Oceanus Procellarum, and more precisely at South-East of Scheele crater. The two images with the impact flash indicate by two red lines are publish below, and the flash has been taken by two different telescopes. used for the observation and record. 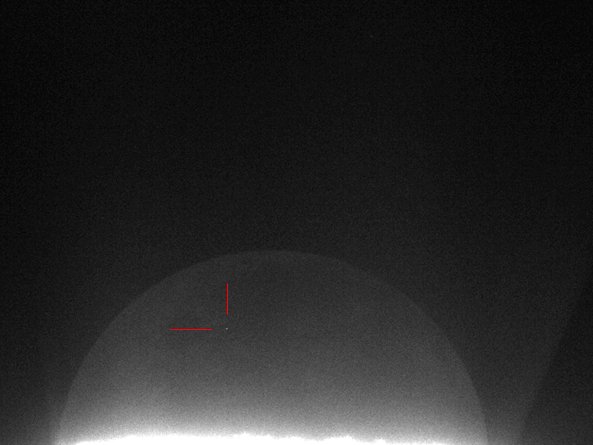 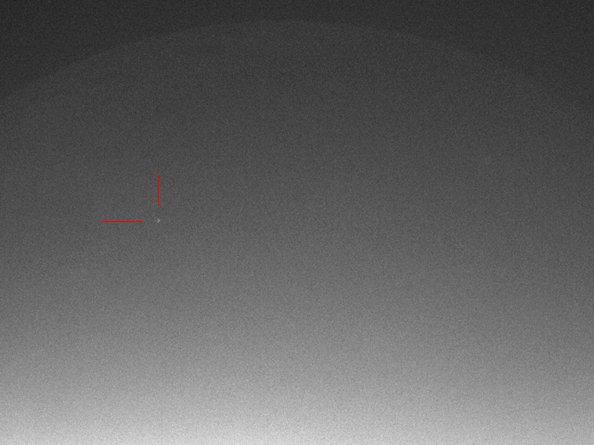 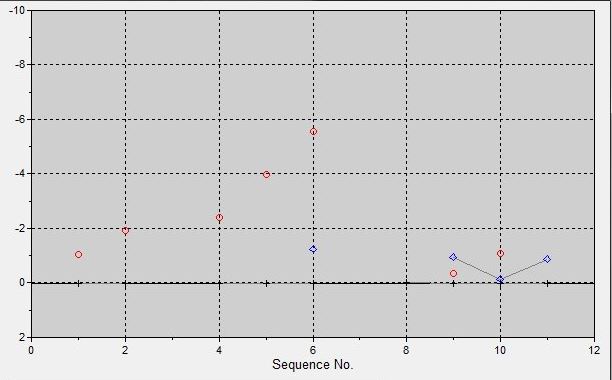